I had the essure procedure done in November of 2010. I felt extreme pain after the first HSG test to check that they were in place at that time my insurance was dropped. A few years later in 2014 little did I know I tested positive on a pregnancy test. After getting used to the idea of having another and gets our hearts set on s child, I miscarried. Ever since the miscarriage I began searching the recalls and looking for doctors who would preform a removal because I get excruciating pain cramping as well as nausea sometimes dizziness as well as back pain. I have went thru each site regarding drs and lawsuits and not a single one (in my state) will perform an essure removal without performing a hysterectomy with it. This did not just affect me but also broke my children’s hearts in hoping for a baby brother or sister. My email is magaines88@gmail.com if anyone can share any information I will be forever greatful? Right now I am working on a go fund me to travel out of state to have the removal done. (I am in Oklahoma) 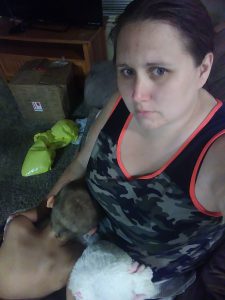