I had the Essure procedure when I was 21 in June 2008. My doctor suggested it as the best birth control as I didn’t want anymore children. My children were both in diapers being 14 months apart. I got pregnant again after having this done in December 2009.  Since the procedure my menstrual cycle only last 3 days with with a severe cramping, heavy flow and huge blood clots. I’m so glad to know its not just me. I tell everyone considering this method not to do it. It has been the worst thing ever. 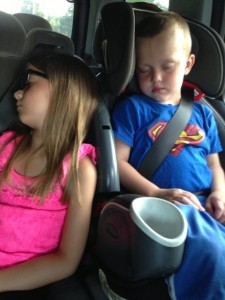