After my 3rd daughter was born in Jan, 2009,I knew permanent birth control was the best option for me.  My OB/GYN told me about the essure and before I did any kind of research, I jumped on the essure train. Shortly after, I lost my health insurance. In 2010, I began to notice changes. Daily cramping. Usually dull achy pains. On bad days, the cramps were severe. The pain radiates through my lower abdomen, into my lower back, through my hips, and down my thighs. My cycle symptoms also took a turn for the worst. The day before my menstrual cycle through the first day or two are spent violently ill. Vomiting to the point of dehydration, unable to even keep water down, and pain so unbearable I have a hard time walking. There are days that I become so hopeless thinking I’ll never be back to normal again. I still have no health insurance. I can’t have the coils removed or even be seen by a doctor. I simply cannot afford the help I so desperately need. I have been struggling through this for 3yrs now. Unfortunately, I have become accustomed to the monthly vomiting, but the pain is something I don’t think I’ll ever become accustomed to. Every day has been a struggle for me. I hope someday, someone can help. Not just me, but all the women it there suffering from essure related problems. Together, we are stronger. I’m thankful for this site and for the essure problems Facebook page. The support has helped me emotionally. Thank you, e-sisters for your support. 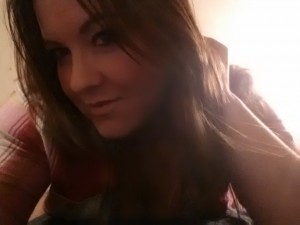