I have had my Essure implant since May 2005. Before I had my last child, I was already considering having my tubes tide, but I was not considering Essure. I was a full-time college student and a part-time working mother. I had conceived 4 beautiful children. I was sure I was not having any more children after.

Essure was very new at the time and heard a few good stories about the Essure implants. Starting from permanent birth control, not interferring with your menstrual cycle, not worrying about incision and less painful. I didn’t realize the Essure would have a big impact on life now.

Since my implants, I have had abnormal menstral cycle, constant cramping, legs tingling or aching, weight gain, and occasional spotting. Of course, I make complaints and prefer removing them. In 2009, I had lost my 13-year-old son suddenly. Now, essure has put me through occasional depression and painful regrets. 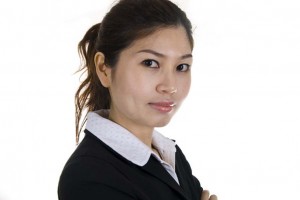