I had Essure procedure performed over 4 years ago and my son is now 4 months old! After having Essure, I enrolled in school and cleared out all the baby stuff. I found out in October 2011 that I was pregnant. After giving birth I had a tubal done, it was then I found out that one tube was plugged but the other coil was in my uterus, it was never in the tube. 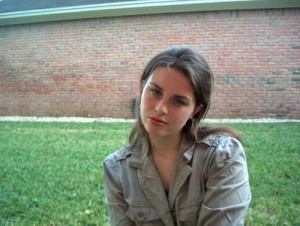