I talked to my doctor about tubaligation when I was pregnant with my 4th child.  He suggested the essure.  He told me all about how much better it was than the tubaligation.  I told him I wasn’t sure, I kinda just wanted the tubaligation.  He again told me the essure would be better.  I felt like he was pressuring me.  I ended up getting the procedure.  Not long after I started having nausea, headaches, and severe abdominal pain.  I had my period 2-3 weeks out of the month.  It hurt to touch my stomache and intercourse was painful.  I called my doctor about it and he said the problem could not be from essure.  After that, every appointment or phone call I tried to make was intercepted by his assistant.  I never saw my ob again. Frustrated I went to another doctor.  I had been dealing with this pain for 3 years.  I begged her to remove the essure. I was certain it was the problem. She told me she couldn’t remove it without removing my uterus.  So here I was, a week after turning 31, getting a hysterectomy.  I should’ve been scared but I was so relieved to finally be free of the pain.  When she got in there she found that I had developed endometriosis.  I had my uterus, felopian tubes, and cervix removed.  I had complications after the surgery and had to have a second surgery and blood transfusion a couple of weeks later.  All this because the doctor insisted the essure was the best option.  Never was I told of adverse effects.  I pray no woman ever has to go through what I did.  The essure is horrible, it can ruin your life.  Avoid it like the plague.  I’m happy to say that since having it removed I am free from the problems that I was suffering with. I feel like myself again. 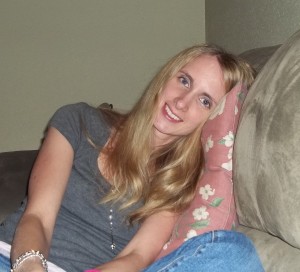