I had Essure done after my third son was born in 2010.  I have read some of the stories and I have the same symptoms like headache, I never used to get them at all. I am also tired all the time and I have pain in my abdomen. I just have not felt like myself in a long time and I am starting to wonder if this is the problem. I am sure it is, as I have not changed anything else in my life. I think I will take the next step in getting them removed. I am not sure how to go about doing this but if it is affecting my well being then the Essure needs to go. 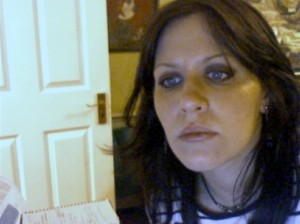