Since it was done my periods have been very heavy and sporadic. About 5 months ago now I began having my period twice a month and bleeding for over 8 days at a time. I began to have mood swings, hot flashes, and I am bloated all the time. I sought out help from my gynecologist and after an exam, blood work, and an ultrasound she recommended I get a hysterectomy. I have not gone that rout as of yet; but to date I am bleeding everyday and going through more than two tampons in an hour at some points in time. I was in the ER yesterday and almost had to have a blood transfusion because of how much blood I am losing.

I read all the stories from the others on here and there is no doubt in my mind that our problems are in fact from the Essure.

I am dumbfounded as to how this can happen when I was told that this process was the safest and most effective form of birth control in the world. 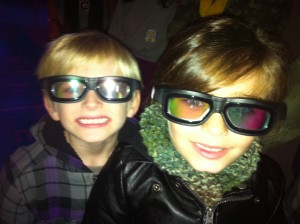