I had the Essure procedure a little over two years ago and have lots of what I believe to be side effects. However my doctor thinks Essure is the greatest thing.  I have major lower back pain, very heavy periods, weight gain, tender abdomen as well as major bloating. To top it all off, I have several symptoms of MENOPAUSE!  I’m only 36! 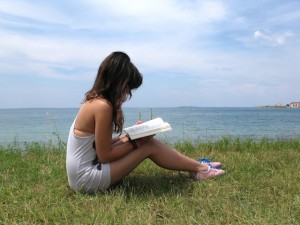