At 29 years old I had my only child, worst pain I thought.  I asked about getting fixed and she said ok.

I went in for clamps to be put on my tubes, well she could not brake through my mussles. The next option was the ESSURE coils, was never told that thry had nickel in them and I forgot about my metal allergy (my bad)  I was also never told that the only way to remove them was a hysterectomy.

So for the next 18 monthsI’m hurting and when I tried to talk to my ob about it she did not believe me.  The last 3 months was the worst, doubling over in pain, leaving as ork earily and tgen drppping my shifts.  I’m now 32 years old and can’t have anymore kids.

Menopose sucks by the way. 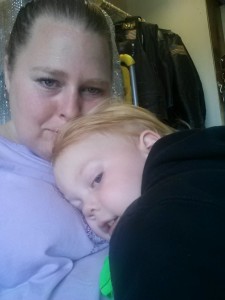