I had the Essure procedure done in December 2011 and I have had nothing but problems since. I have headaches every day, really bad lower back pain causing sciatica, especially right before my period comes. I have PMS lasting a week and excruciating cramps for a week before I actually get my period. It sucks! I wish I can just get these things out and sue someone for the pain and emotional anguish! 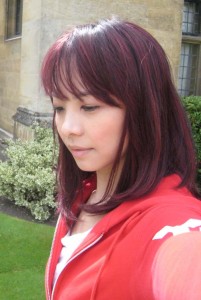