I had the Essure procedure done on December 13th. When they started the first kit one coil was bent. On the second kit the coil would not deploy. The Doctor had to take a break because it hurt so bad when he was pushing to get it to deploy. After the third kit it deployed and is in place. I have had pain in my abdomen and have been bleeding every since I had the procedure done. 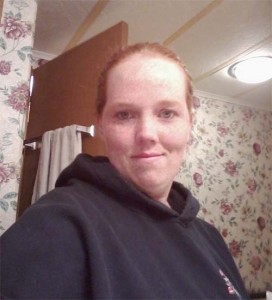