I was so shocked and relieved at the same time when I ran across a FB post regarding Essurre and other women having similar problems as mine.  I had come to live with the fact that these are my issues and will just have to learn to live with them, its just how my body is made up!    I had the procedure done approx. 4 yrs ago after having my 3rd child.   When I left the doctors office after having this done, I had no idea what I had signed up for.  Looking back it took me approx 8 months to 1 yr to stop bleeding, 1st of all, along with terrible pain.  And ever since then, my cycle has been completely thrown off, they are much heavier with terrible craps that I never dealt with before, mood swings, chronic fatigue, migraines and my body feels like its slowing breaking down.  I have gone back to my doctor since with these problems and one of the only mild solutions to help ease any of it was to go back on the birth control pill, which is the main reason I decided to have Essure done! 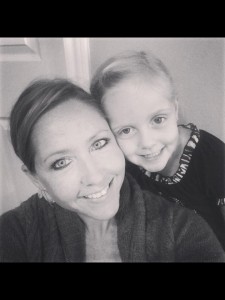