I have had problems from the day I had Essure implanted. My left one went in fine and my right one hurt so bad that my doctor had to have me come back a few days later to place it again.

Shortly after implantation I had a slightly prolapsed uterus, and I was only 29 at the time. I had them placed in 2008 and wish every day that I had not gotten them. I have horrible migraines, severe back pain, numbness in my right leg, fatigue, nausea and diarrhea, numb fingers, and so many other issues since having this done. I have been on so many medications and therapies until recently I stopped it all because nothing was helping.

I now live on an unhealthy dose of Advil hoping it will just take the edge off. I have an exploratory scheduled for next Monday to decide if, at the age of 33, I need to have a hysterectomy. I truly feel the this product needs to be researched and held accountable for the many women it has hurt. 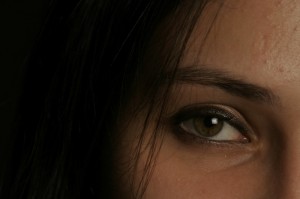