After a heart episode following the birth of my third child, my cardiologist suggested sterilization. My OB said the safest, easiest way would be Essure, and like an idiot I agreed without doing much research. That was two years ago. Now my life is riddled with nausea, food sensitivities, painful intercourse, abdominal pain, increased back pain and sensitivity, fatigue, bloating, weight gain, monthly yeast infections, blood in my urine, UTI’s, and the pain just gets worse. I feel like half a woman. I feel like an OLD woman. At thirty, I can’t do things my grandmother can in her 70s! I post this to warn others. It’s just not worth it! 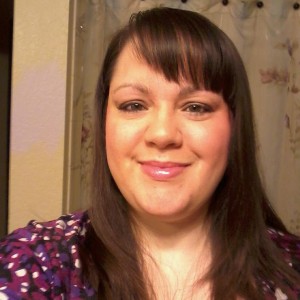