I had the Essure procedure done in November of 2009, when my husband and I decided that we did not want anymore than the 2 babies we have. I have had nothing but problems since. For instance, every time that we have intercourse, I have very sharp stabbing pains and then cramp and bleed for the next two days.

At the time I had the procedure done I was told that my periods would become less and less and then completely stop. NOT TRUE. Now they are crazy heavy and spot in between. I am always tired, which I blame on the constant iron loss. I am always bloated and my hands and feet are constantly swelling, along with this I have experienced weight gain that diet and exercise does not help. I am very unhappy but stuck with my decision as my insurance does not cover the reversal of this procedure. 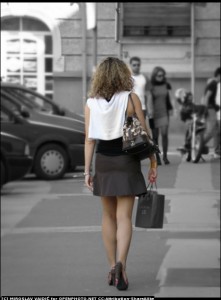