I had this done in 2009. I have had nothing but trouble. I never before had a period longer than 4-5 days. After procedure I had periods for weeks! I never know when it would happen. I never had cramps or bloating before the Essure. I have those now and the pain can sometimes double you over. There are too many issues to list them all. I would not recommend this to anyone and I am thinking of having them removed. 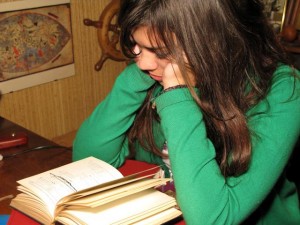