I had the Essure in 2012 when my baby was still a year old.  I have cramps now. I have heavy bleeding during my period, which I’ve never experienced before the Essure procedure. l bleed heavy now now and I have two periods. Sometimes there is spotting in a whole period. It is unreal for me because I never had none of these problems until I got the Essure. 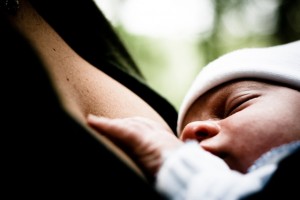