I had this procedure done 7 years ago. Not more than 3 months after I had it done I was in the hospital with migraines.

I was a single mom and had 4 kids to take care of on my own with this happening to me. No one told me the migraines were connected, and no one would until I read about it myself recently.

I have also developed a lump that the doctors have passed off when I told them about it. I am always tired and sick. I get nauseated all of a sudden and can’t concentrate. Dizzy spells and taste of lead in my mouth sometimes.

I have pains down there weekly and have lived with all this for years. When I asked if they could take it back out they told me I would have to pay about $15k. I don’t have that kind of money.

The only thing I feel good about now is I have life insurance, because I know this thing is going to be the death of me, and I want to make sure my kids are covered after I am gone. 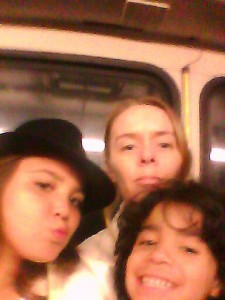