I had the Essure put in in 2007. I had pain about 6 months later. I was told it was not from my Essure and was sent away with pain pills over and over again. I finally got another Doctor to listen to me, and I have had 3 surgeries since 2010 to have them removed. My last was a week ago, I had my uterus removed because it had hooked my uterus to my colon. I am angry at my Doctor and Essure for lies. 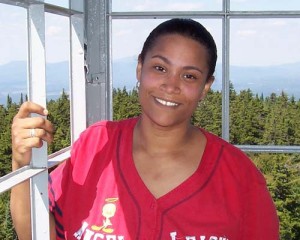