I was told it was a simple procedure that takes just a few minutes, not at all the case I have a tilted uterus dr had issues getting it in to place causing tremendous pain.It took several minutes to out them in place, after I was done I felt very ill and in lots of pain causing me to vomit.

I now have horrible menstral cycles lasting 9+ days twice a month so basicly every other week heavy painful periods. I have the worst lower back pains,no sex drive and just tired all the time.

When i lay flat on my back I can feel a pintching stabbing pain on my right side like I can feel the coil I thought i was crazy, sex can be painful.

I wouldn’t recommend it to Anyone. 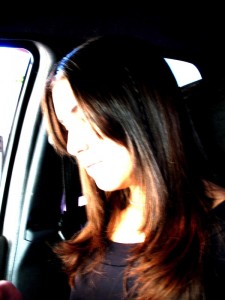