My name is Janice and have had Essure for 8 years. I only learned about all these side effects recently. It’s unfortunate that I have had joint pain, major memory loss and constant bleeding for years. Had no idea why and have been to my Dr several times about the bleeding and he attributes to going through my changes. Meanwhile I had a test to see if I was and test showed NOT! I went to see my Dr last week, had a sonogram and he claims all in tact. Left the choice up to me to have a partial hysterectomy. Still undecided. The part that was very disturbing was the advertisements still in his office for Essure. THIS SHOULD BE BANNED!!!!!!!  I pray that all these women be heard and something is done about this soon!!!! 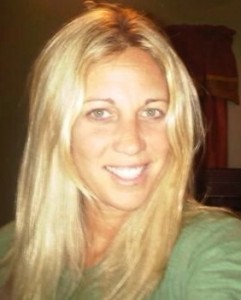