I had the Essure procedure done in April 2013, 6 weeks PP. I had cramping, back pain, and bleeding constantly everyday since the procedure, until the end of  September of this year. Now I’ve stopped bleeding, but still constantly cramp. My doctor would always blame it on my hormones and put me on birth control pills to regulate my period. Every time I would call to say i was still bleeding, they always had an excuse as to why. They would never want to see me or do any testing to see why. I let it go now, because I’ve stopped bleeding but I still feel like something’s wrong, or maybe it’s in my head?! ???? I wish I would have never gotten this done, I didn’t do enough research on it, bad idea. 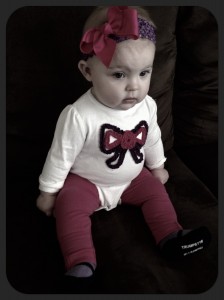