I had Essure put in a few years ago. For two years after I struggled with severe pain in my abdomen and lower back. I had more migraines than I care to mention. I almost lost my job because it would put me in bed two to three days a month every single month. The doctors did many test before they figured out Essure was the culprit.  I had a hysterectomy in January 2013 and I couldn’t be any better. 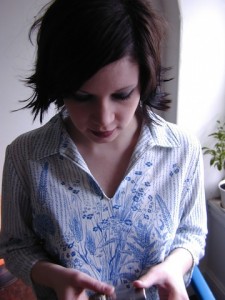