I’m 39 years old.  My husband and I decided that we were done having children.  I had a very bad reaction to the depo provera shot.  I didn’t like the side effects to bc pills so I was told about Essure.  I read all the pamplets and the ONLY side effects I was told about was that my periods may or my not stop or may get heavier and that there was no gaurantee that it would work.  It’s bad enough going through this procedure once but I went through it TWICE!   The first time was April 2013.  The doctor had a hard time seeing anything but deployed the springs anyway.  Well, said she deployed them.  No problems at all waiting the 3 months before the final dye test.  Went in to have that done and neither tube was blocked nor was there ANY proof that the springs were even in there.  She said I could have it again or choose another form of birth control.  I didn’t like any other form so I chose to do the procedure a 2nd time.  So I went back at the end of August 2013.  This time the doctor had a REP from Essure in the room during the procedure and he WALKED her through it.  For someone that has done this procedure MANY times, she sure struggled.  I was very nervous but this time, my husband and I could actually see the springs deploy on the screen.  I didn’t have any problems that I recall during the 3 month wait.  I went back in December to do the dye test and both tubes were successfully blocked.    During the past year, I have suffered through headaches (not very often though), major fatigue, minor cramping even when I’m not on my period and just recently severe joint pain.  It’s hard to even walk sometimes.   I just assumed it was old age but my mom told me I’m too young to be having this bad of joint pain.  I didn’t even think it had anything to do with this procedure until my husband found the news report and shared it with me.  Still don’t know for sure, but it’s very possible. 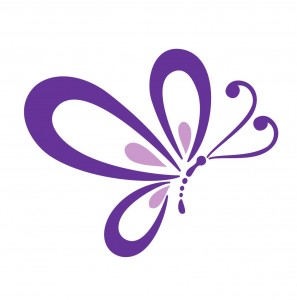