I am a 26 year old mother of two children. My son is six and my daughter is one. After having my daughter I decided I really didn’t want anymore. I had spoke with my doctor about getting my tubes tied and she told me about Essure. Everything seemed so great about it-being awake during the procedure, only missing one day of work, and pain free. Everything went well. I had some mild cramping, but other than that no problems. I had the procedure done Oct. 19th 2012. On Oct. 15th 2013 I found out I was pregnant. It was very, very shocking and then I learned about ectopic pregnancy- I was very scared since I had the coils in my tubes. Here I am today Nov. 5th 2013 (8) weeks pregnant. The baby is where it should be and coils in place. I didn’t think I would have anymore kids and my sistuation is very hard at this point. My Doc. said she would not be doing anymore Essure procedures due to my pregnancy. Over the last few weeks I have grown to except this pregnancy and I hope the best for this baby. 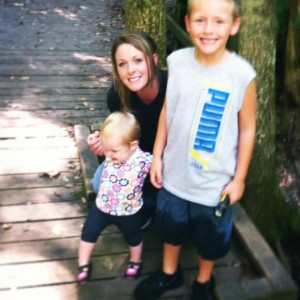