I had limited pain or issues with the procedure until recently, which now consists of irregular bleeding and some cramping. I had the procedure done in December of 2010 and was nursing at the time. It took a long time for things to develop because 9 months after I had it done, I became pregnant again, (which I wouldn’t take back, because I love my munchkin so much!) Now I am having a bit more cramping, heavier bleeding and longer periods. I just hope that it doesn’t continue to get worse.  All the women who have had the mind numbing, debilitating pain and surgical interference, my thoughts are prayers are with all of you. 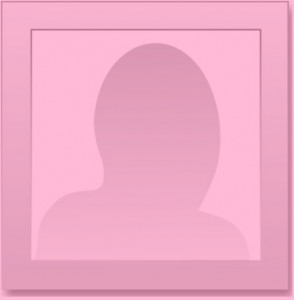