I had the essure done a month ago and already I feel terrible..

I decided to google for anyone possible reason for this and im devastated if i’m honest at all the stories stating what i’m going through..I feel I’m losing my mind and have never experienced any feeling like this ..

feel so ill all the time and the bleeding has been just nothing like I have ever seen.. 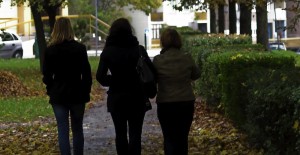