I had the Essure procedure in 2008. Since then I have had a swollen belly and constant pain in my abdomen. It’s like I am having cramps all the time. Lately, the pain has become worse with lower back pain too. I am now nauseous more often. I never used to throw up but I have been having bouts of it from time to time. I am also experiencing very painful late night bowel movements that are so painful I feel as though I will pass out from the pain. My periods are getting heavier and heavier and lasting sometimes 8-9 days. I have had heavy periods before but nothing like this and the pain is almost unbearable. I want them removed but have no insurance. I feel as though my health has just steadily gone downhill ever since getting this procedure. 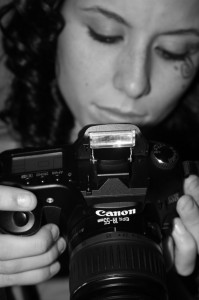