I had Essure implanted on March 2, 2009. I was looking for a permanent form of birth control that would also stop my heavy periods. My Dr. Said this world do the trick and be awesome because it was non invasive. About 2 years after this I started having issues. Bloating, extreme fatigue, excessive UTI’s, brain fog, weight gain, vitamin D deficiency, gallbladder removal in April 2011. The UTI’s have been so bad that I started doing research which led me to Essure problems. Tomorrow morning at 7:30 a.m. I am having a hysterectomy that I shouldn’t have to have because of a device that wasn’t properly explained, wasn’t proven and was falsely presented by Bayer.  Please, please, please don’t let this happen to you or anyone you know. 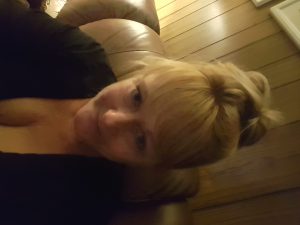